Play Video
The Village Inn is the entertainment Hub of Finglas with live music available most nights in our Lounge & Bar. With such a strong community and with many a great singer among them we strive to give our customers only the best entertainment, not in another pub will you find such great characters most of whom will know each other well and the banter to be got in the bar most days is unrivaled. Be it a quick pint, a day of celebration, a short lunch or a romantic meal we can look after your every need.
We even have some great history, just 30 seconds walk away is the ruins of what was once one of the most important christian monasteries in Ireland. Founded around 560 AD by St Canice who it might be said is remembered to this day in many of the place names located around Finglas.  A tour of the trail will take you on a journey through the early history of Finglas from Christian Saints, St. Patrick and St. Canice to a Viking Burial site which lay just to the west of the medieval church of St Canice.

Following their victory at the Battle of the Boyne in 1690, the soldiers of King William of Orange made camp at Finglas before entering Dublin. A local landmark, popularly known as King William’s Ramparts recalls the event.

In the 16th century Finglas was a popular sporting resort for wealthy Dubliners who often hunted and kept residences in the area. Finglas also had a number of large houses, the most notable of which was Farnham House

It was not until the 1950’s that today’s suburb emerged when Dublin City Council, then Dublin Corporation, began developing Finglas East and West, providing much needed modern housing for the growing population of Dublin. So be it a Pint, a Bite or a bit of History it is all to be had at The Village Inn. 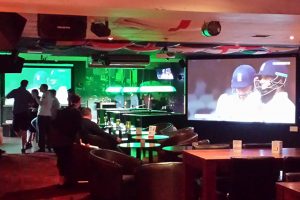 With a Giant Screen in The Bar and no less than 12 Large Flat Panel Tvs throughout The Bar & Lounge all in Full HD the place to watch the game is here. We show all major sporting events live. 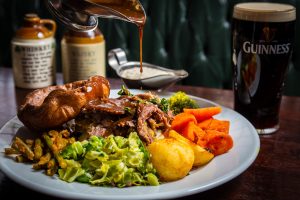 Be it a lite snack, a romantic meal, a small party or a big wedding we can cater for your every need, we have a brunch menu Monday – Saturday 10am – 4pm Ala carte menu 4pm – 9pm every Sunday we have brunch from 10am – 12 noon and carvery from 12 – 6pm and ala carte from 6 – 9 pm. We cater for parties of all sizes but it is best to book in advance, 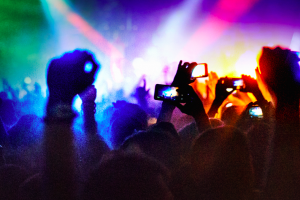 You can loose the Karaoke and the flashback fridays. 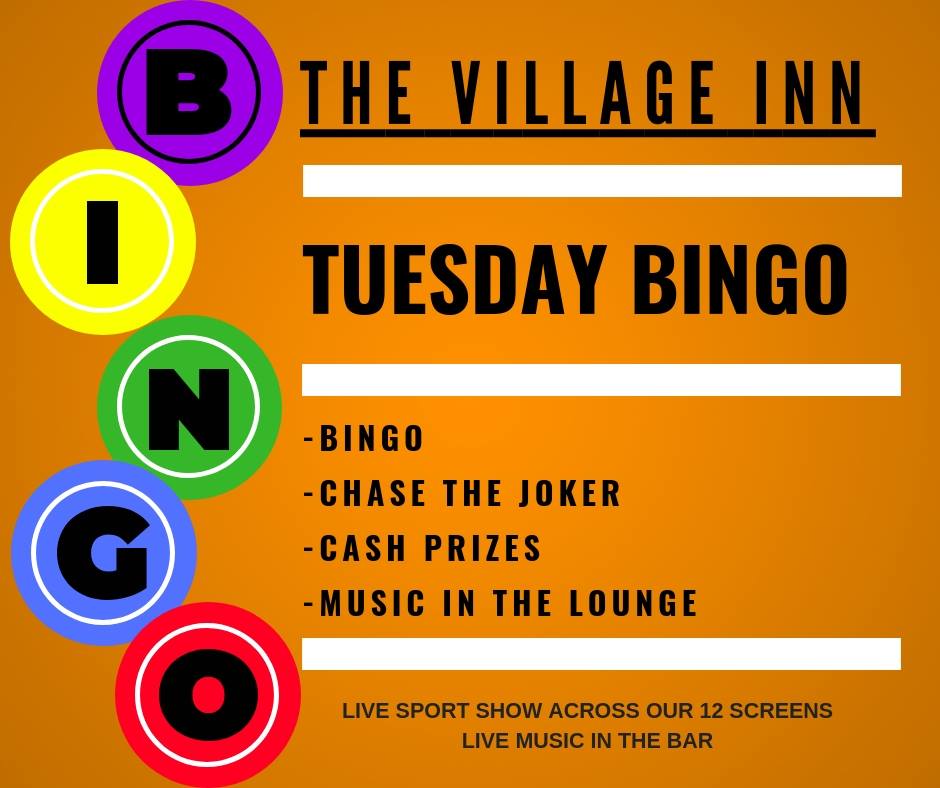 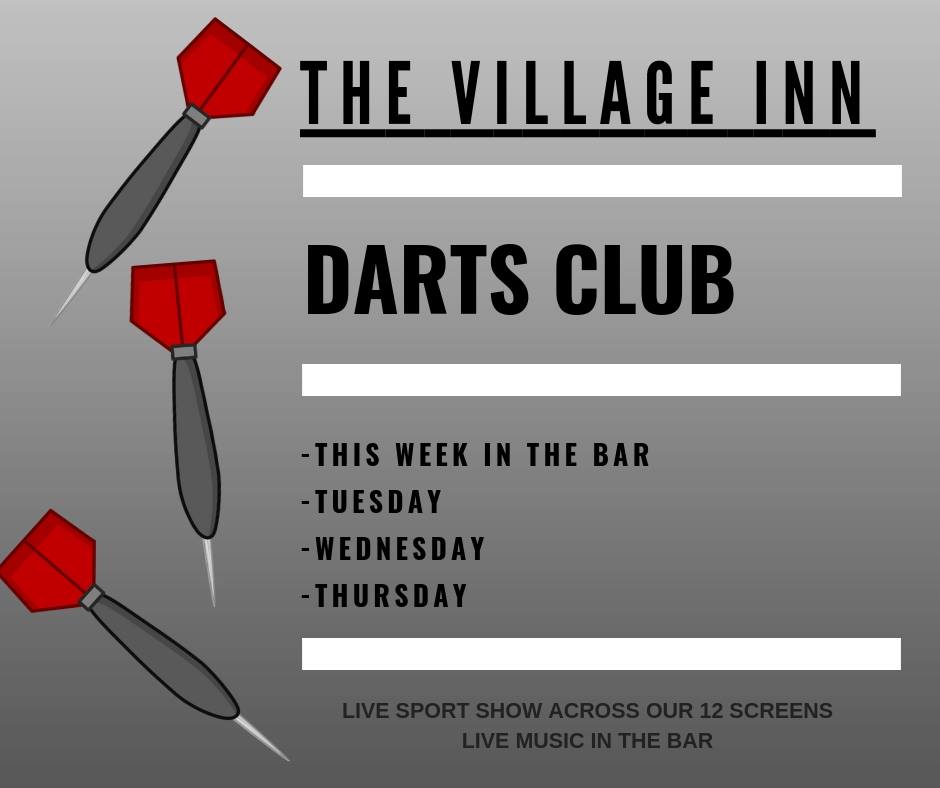 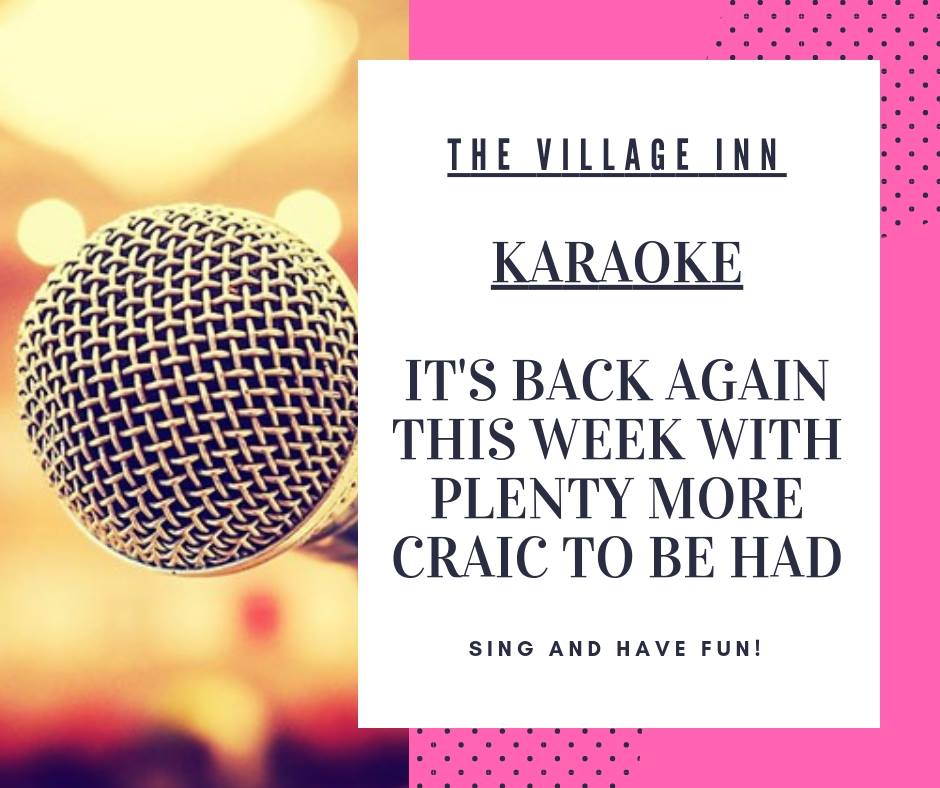 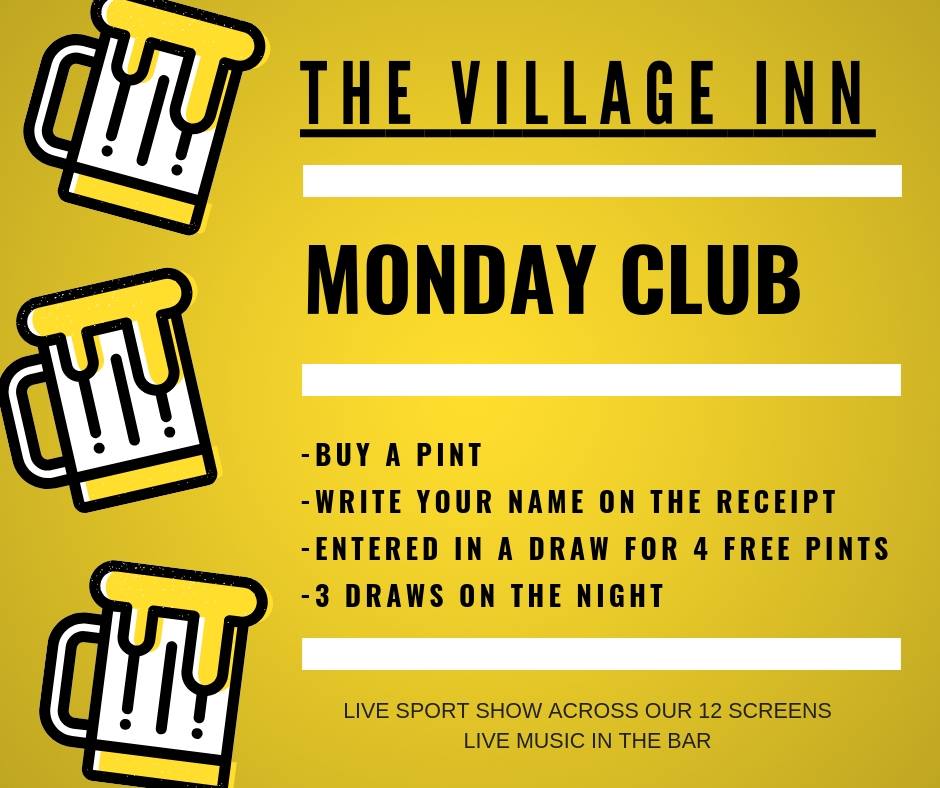 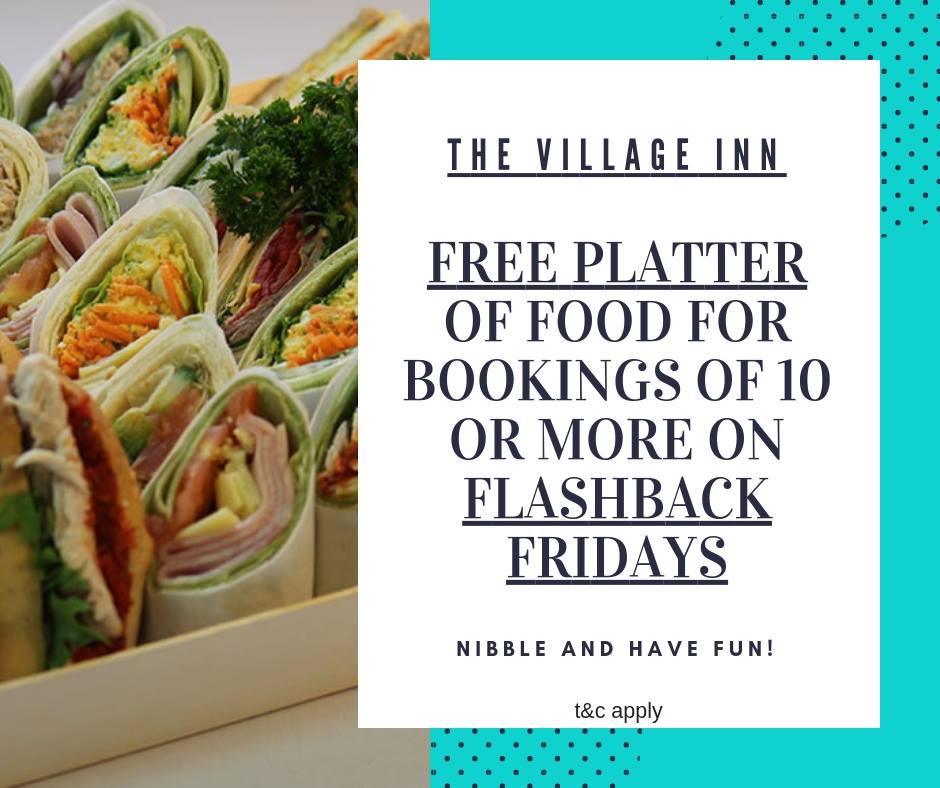